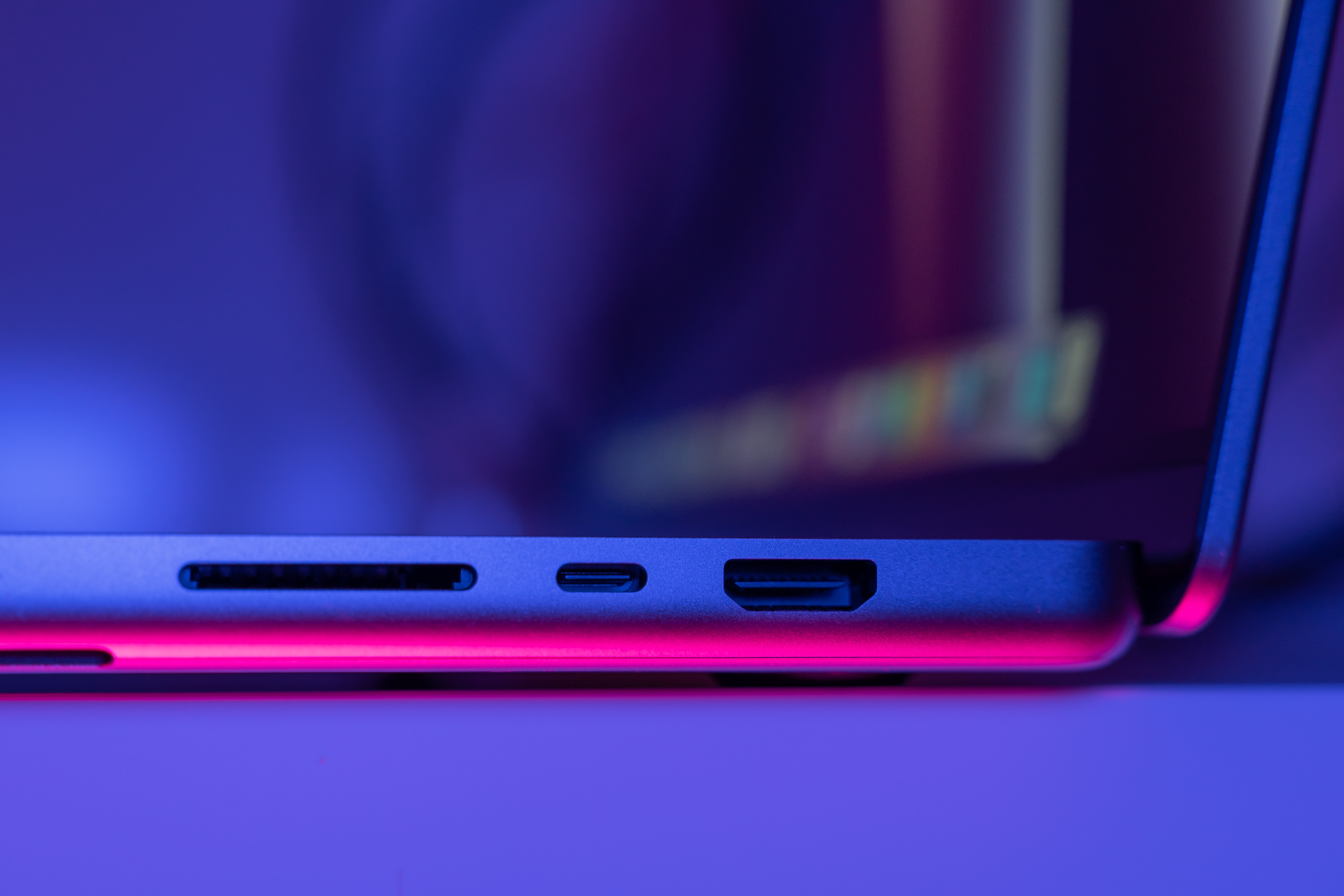 HDMI 1.0 added CEC (Consumer Electronics Control), allowing up to 15 CEC enabled devices to communicate with each other - controlled from a single remote control.

HDMI 1.3 was released on June 22 2006, allowing the output of Dolby TrueHD and DTS-HD Master Audio streams for external decoding by AV receivers.

HDMI 2.0, also referred to as HDMI UHD by some manufacturers, was released in September 2014. By increasing the maximum bandwidth throughput, it improved on 4K and 3D video and added support for up to 32 audio channels. Versions 2.0a and 2.0b (released in 2015 and 2016 respectively) added support for High Dynamic Range (HDR) video and improved HDR10 transport.

The latest release of HDMI was version 2.1 in January of 2017. This release introduced a new HDMI cable category called Ultra High Speed, which certifies cables at the new higher speeds.