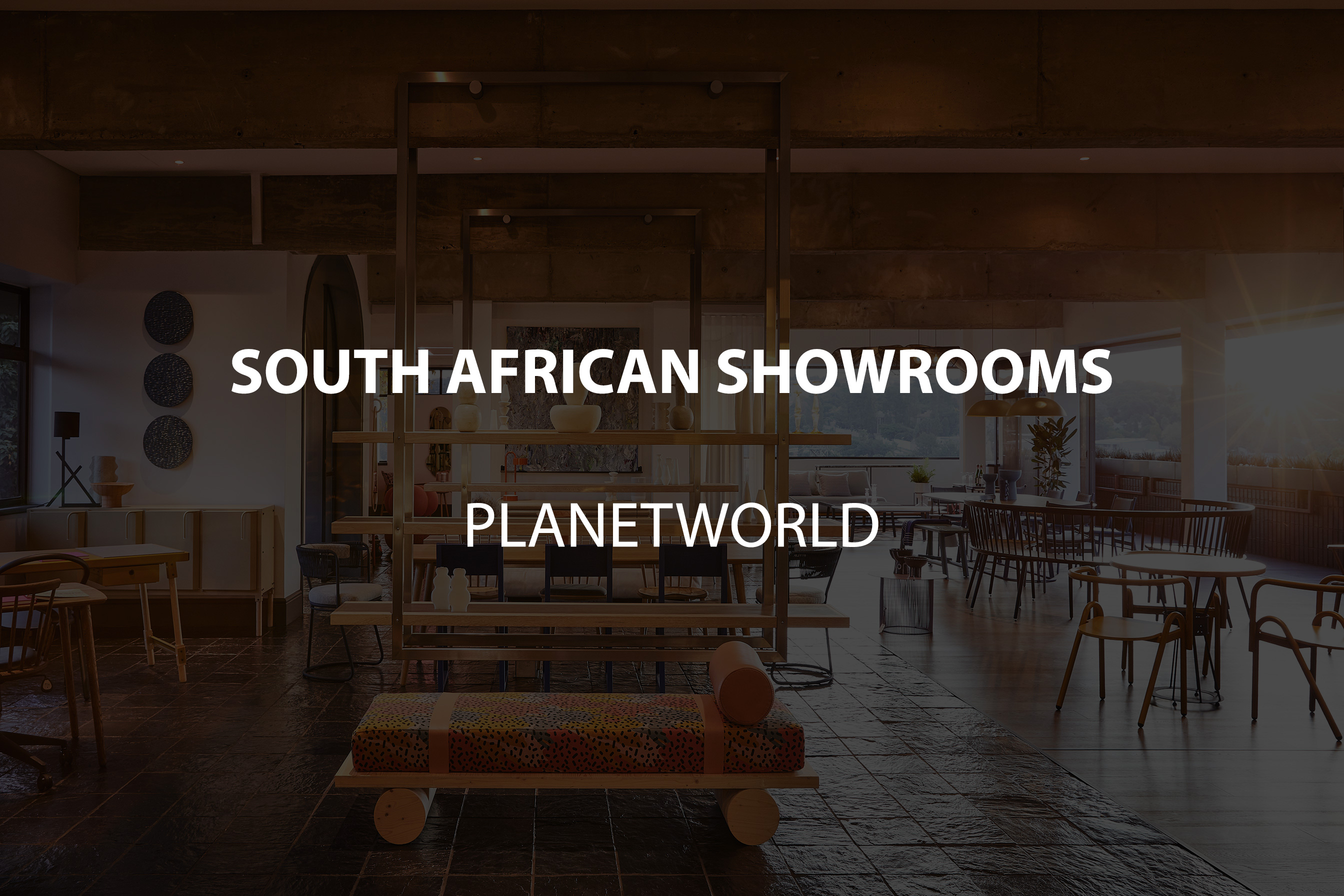 Picking up from where we left off in last week's exploration of Homemation's showroom (here for reference), we'll be exploring the Home Theatres in Planetworld's showroom.

Planet Electronics (now known as Planetworld) was founded in 2008 and predominantly focused on car audio until 2018. They are arguably the new kid on the block but don't let that fool you. They bought up quite a few of the 'smaller' Audio Video distributors and now distribute some of the industry's best brands: Cambridge Audio, Dali, HDAnywhere, Integra, JVC, M&K, Onkyo, Parasound, Savant, Sonance, Screen Innovations, Sonos, Storm Audio and Velodyne to name a few.

They launched their new "The Viewing Rooms" experience centre a few months ago, and my expectations were high!

This room featured a set of M&K M70/M40T series speakers, paired with a single V12+ subwoofer and IC95 speakers for Atmos effects. To me, the room was representative of a typical room we work with, the speakers chosen representative of most entry-level home theatre budgets, and I liked the acoustic panels added on the walls as well as the general aesthetic of the room.

Unfortunately, the first thing that struck me when I walked in was the location of the speakers. The LCR speakers were much lower than ear height, and the rear/surround speakers were so high they rendered the Atmos speakers almost useless. I'm also not a fan of dipole/tripole speakers for surrounds when an Atmos configuration is used because it obfuscates the sound.

Sonically the calibration of the entire solution was poor and featured no cohesive sound field. Unfortunately, it was another theme that would continue through the demos.

The JVC NZ3 looked lousy and was uncalibrated (even though I offered my calibration services to Planetworld). I insisted they check the AppleTV's settings, and we found it set incorrectly to upconvert all content to HDR, which results in poor reproduction in colour accuracy. This issue was present in the other Home Theatres as well.

Overall, this room was a disappointment.

Stepping up to the legendary M&K 150 THX Ultra certified speakers brought more of the same: Beautifully designed room but looked and sounded poor due to setup/calibration problems:

I had hope when I walked into this purpose-built room. Unlike the previous two rooms, this room was covered in beautiful fabric panels, potentially hiding acoustic treatment. This room even featured two subwoofers, instead of the singles in the previous rooms.

But the theme continued, and the same issues are also present in this room. One thing they were proud of was how loud everything was and how the bass would shake your pants. And yes, the feeling of the low frequency is a nice effect, but it wasn't accurate at all and hardly worth it if there is no dialogue intelligibility.

It's quite a shame that Planetworld's Home Theatre showroom is in such an unrefined state because I know the potential of the equipment used. This is a typical example of how you can use some of the best equipment but still be left with an unimpressive outcome because the technical design, setup and calibration were done poorly.

For example, Mirror Edge Networks invited me to listen to an entry-level M&K M50 Home Theatre in Cape Town last week. The client had a very tight budget, and I was blown away with the performance, clarity, and soundstage presented, given the price point and the TLC they put in. I'd take this Home Theater in a heartbeat over anything I heard at Planetworld.

For Planetworld, it seems looks are more important than performance and as it stands, it's sad to say that they are doing a disservice to the brands featured.