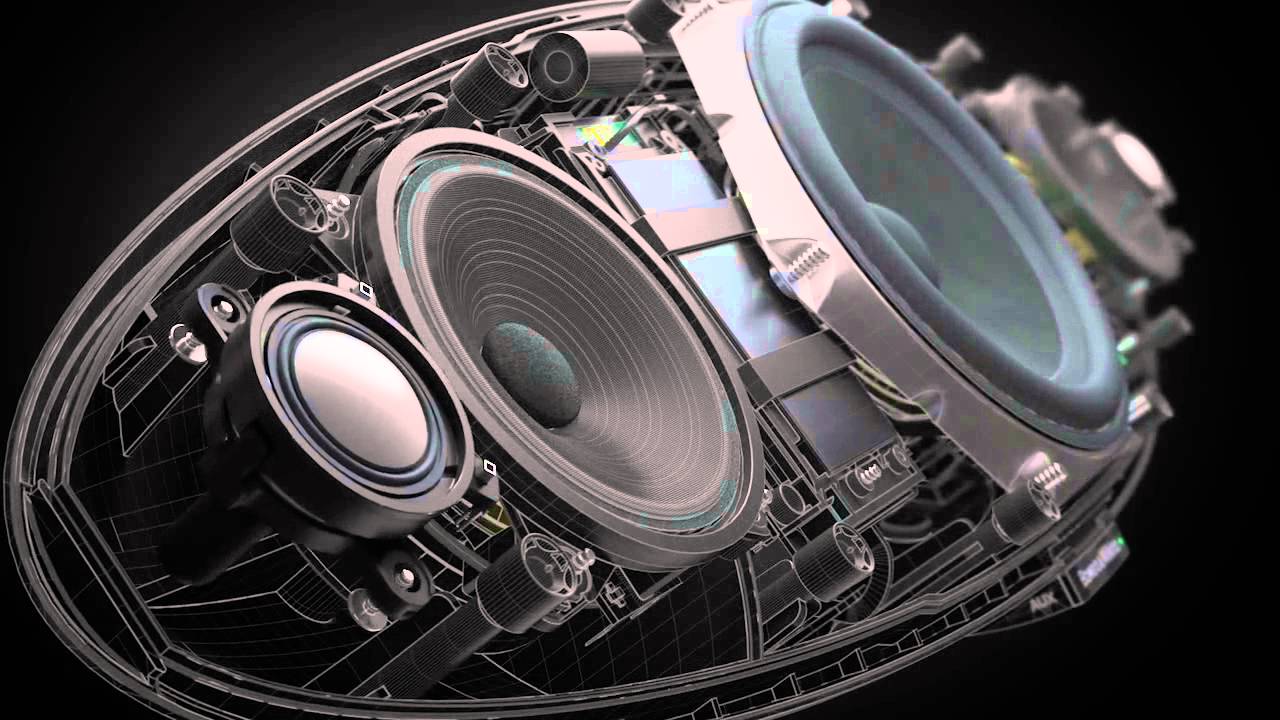 B&W released their first Zeppelin speaker back in 2007 - designed for the then-popular iPod Dock. Since then, they have released the Zeppelin Air and Zeppelin Wireless speakers in 2011 and 2015 respectively, moving away from the iPod dock, in favour of newer technologies.

Last week they introduced their latest iteration of this popular speaker.

The Zeppelin prioritizes the latest wireless streaming such as AirPlay 2, Spotify Connect, and Bluetooth aptX Adaptive. The other popular services such as Tidal, Soundcloud, Deezer, TuneIn, and Qobuz can also be streamed to the Zeppelin via the With the Bowers & Wilkins Music App.

Get in touch with us to arrange a demo of this modernized classic.

MadVR: The pursuit of perfect pixels