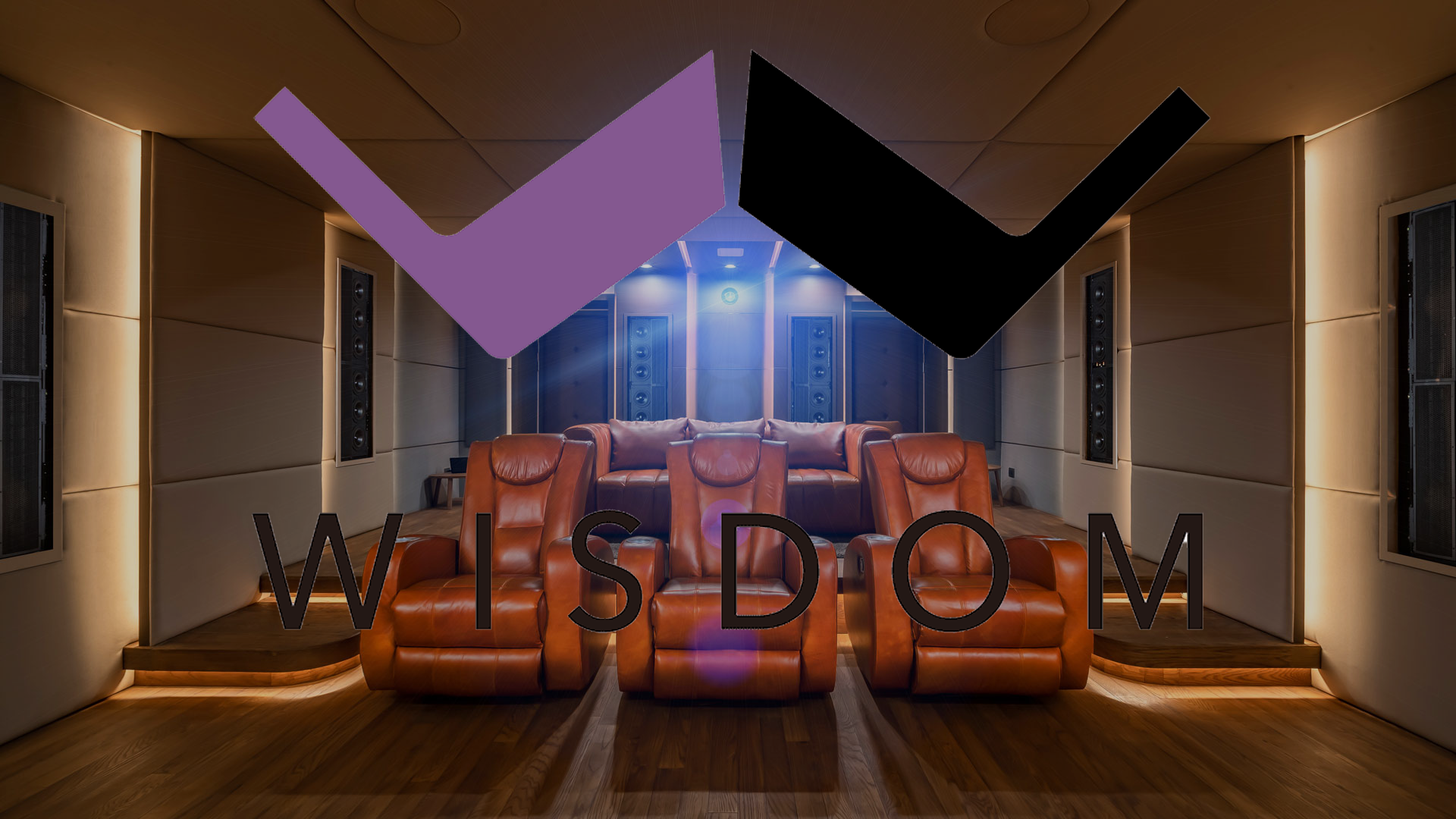 Wisdom Audio was founded in 1996 with one goal in mind, to create the world’s finest loudspeakers unbound by limitations of current technologies and past design.

We would say they have accomplished this goal. Let us explore why:

Planar magnetic driver technology offers significant benefits over traditional dynamic driver technologies, especially at all frequencies above the bass (where dynamic drivers still tend to make the most sense). PMDs provide superior detail, outstanding dynamic range, and controlled directivity as compared to alternative technologies, all of which add up to create a more consistent and realistic level of performance in your home.

Wisdom Audio is a leader in the development of PMD technology, pushing it to new heights of performance while addressing some of the inherent limitations of planar magnetic designs. The many patented innovations seen in Wisdom Audio products are a testimony to both the experience and the creativity of those involved.

• Highly accurate and detailed sound without the blurring effect excessive inertia can introduce.

• They are easy on amplifiers because they present an almost perfectly resistive load to the power amplifier.

Conventional bass reflex and tuned pipe systems depend on using the output of one side of the driver diaphragm to drive an enclosure or pipe to generate one or more resonances that are spaced far apart on frequency. Less commonly, some designs use the second side of the driver diaphragm to drive an independent, second resonant system, with its own fundamental resonant frequency. In both cases, individual resonant frequencies are realized and output is enhanced at certain frequencies while cone motion is reduced. But cone motion is increased (generally yielding greater distortion) at other frequencies within the passband.

The Regenerative Transmission Line Subwoofer utilizes the acoustic output of both sides of the woofer diaphragm to drive the same internal transmission line. By doing so, we can realize a type of transitional labyrinth that uses both sides of the diaphragm to alternate back and forth, enhancing the output of the system over a broad frequency range in a multi-modal manner.

• Decreased diaphragm excursion and distortion over the total system pass-band

For Line Source speakers, sound radiates outward in an expanding cylinder, as though from a line in space. Thus the sound is spread widely through the room from side to side, but not vertically. Because the sound is concentrated where your ears are, it does not 'thin out' nearly as fast, and you have surprisingly uniform SPL throughout the listening space. People sitting near the speakers and far away hear pretty much the same volume. This fact alone opens up the 'sweet spot' significantly, since you no longer have to be on the center line between the speakers to hear them at the same volume.

If you have not yet auditioned a Wisdom Audio system, we strongly encourage you to contact us for a demonstration.